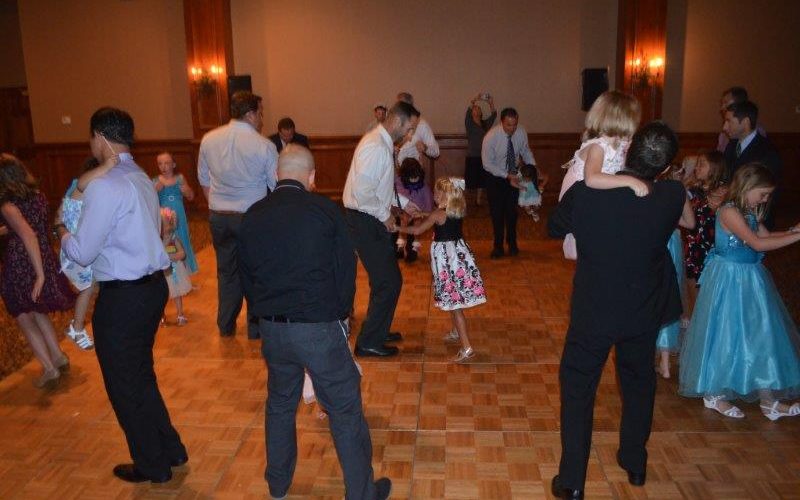 Dads and Daughters Dancing: A different kind of OR event

This report is long, but I promise it is worth the read.

A few weeks ago, Operation Resolute provided a unique event for a unique group within the Special Operations community. We hosted an evening where dads could have a nice sit-down dinner followed by a few hours of dancing with their young daughters.

Capt. Chad Montgomery, the group chaplain, sent me a note detailing how this event impacted his men and their children. I have included it in its entirety. He also emailed me some pics from the evening. Scroll to the bottom to see the little girls having the time of their lives with their daddies.

And thank you to the OR partners who made this happen. In Chad’s note he says something about me making this dance happen. I did very little, and the praise should go to others. There was a family who provided the majority of the monies needed to make this evening a reality. I told Chad that, so he gives me too much credit. I appreciate all of you who make events like this possible. OR is blessed to have you on the team.

Below is a summary “AAR” (After Action Report) as we say in the military:

On Friday, July 15th, Operation Resolute provided a “Daddy-Daughter” Dance for approximately 15 “couples” in our unit. This is the first time our unit has ever had an event like this. The fathers all dressed up and brought their daughters all dressed up to Pine Needles Golf Club in Pinehurst, NC around 5:30-6:00 pm. In the foyer, there were two food lines (one for adults and one with kid food – chicken tenders, hotdogs, etc.). The foyer also had a photo booth set up (thanks to other unit members for providing this) where the girls had their pictures taken with two female unit members who were dressed up as princesses. From there, they entered the main room with round tables for sitting and eating, all surrounding the dance floor.

This is yet another example of Joel McDaniel being a champion for military ministry. He was the one who brought this from a concept to becoming an event. Showing dedication and riding the emotional roller coaster, he and his wife Kimberly attended our happy event after having just returned from a family funeral. Chandler, our DJ, provided well for us and had background music playing while people were eating.

At approximately 6:20 pm, the dancing was kicked off by a unit member, well-schooled in dancing, who gave the attendees a 20-minute lesson on couples dancing. The daughters enjoyed it and the fathers looked relieved from not having to dance without lessons first. None of them would be likely to admit that they had no idea what they were doing :). After lessons, there was free dance time. The music was family friendly with lyrics that were appropriate for children. Later on in the evening there was a limbo competition for the daughters, which they thoroughly enjoyed, followed by a dance competition where each couple put on a show for the others.

OR provided us an atmosphere, time, an opportunity to re-focus and a powerful memory. Some of these men have missed much of their daughters’ lives. They are good at their jobs, but not always good at home life. In fact, home life often suffers because of their absence and ensuing lack of devotion when they are both home and away. I saw men attend that I did not expect to come. I saw them loosen up and have a great evening with their daughters. The positive comments began as soon as they arrived,”This is great, Thank you!” Just to have an evening where they could give undivided attention to their daughters meant a lot. It communicated,”I am here and I love you.”

Some of the songs that were played and the poem that was read further addressed the importance of making the most of the time they have with their daughters, to be the man in their life in order to prepare them for another future man God may bring into their life someday. Ministry happens in the combination of word and deed. Jesus is the Word made Flesh and he dwelt among us. In addition to the verbal teaching from God’s Word about how husbands are to love their wives as Christ loved the church and for fathers to not frustrate their children, you provided us the environment to visibly demonstrate a father caring for his daughter and to rejoice in His gift of children that He has given to us. Your financial stewardship and support has significantly contributed to men’s stewardship of their families. 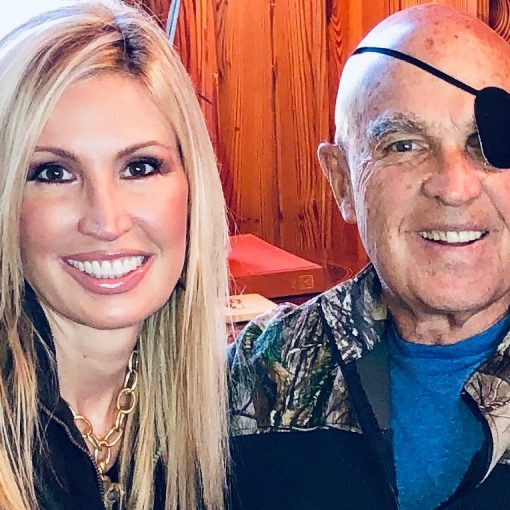 To celebrate Month of the Military Child, we are featuring award winning children’s book author and speaker, Tara McClary Reeves. Tara and […] 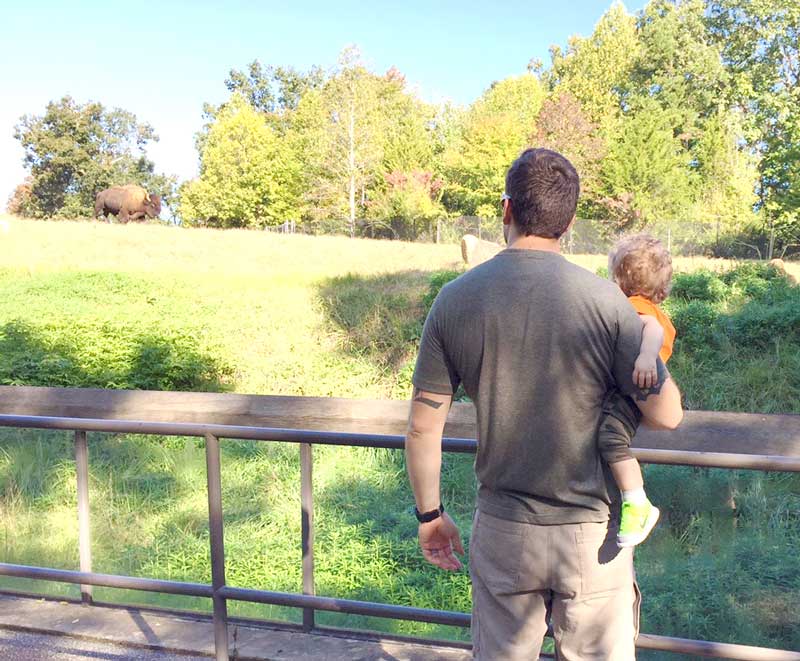 Because you helped Chaplains keep military families emotionally and spiritually healthy, Operation Resolute has been able to host 174 events and serve […] 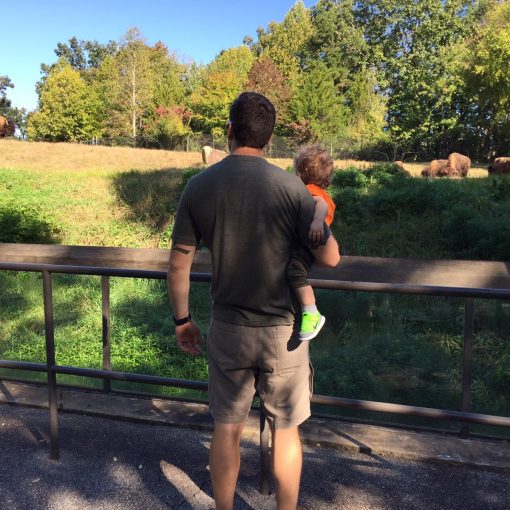 “I hear the Savior say, ‘Thy strength indeed is small. Child of weakness watch and pray. Find in Me, thy all in […] 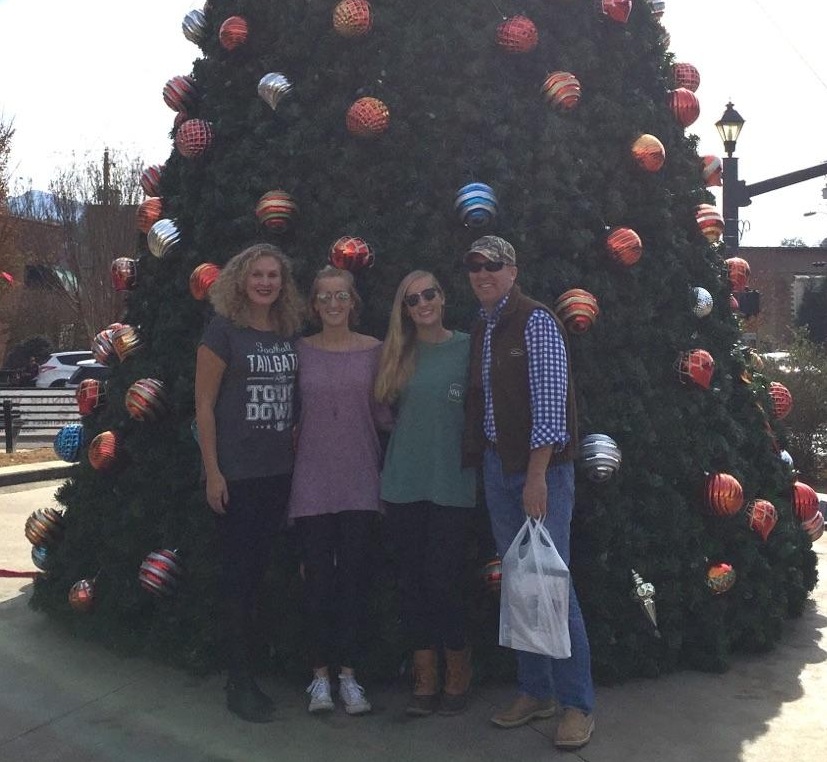